This blog was cross-posted from RESULTS Korea. 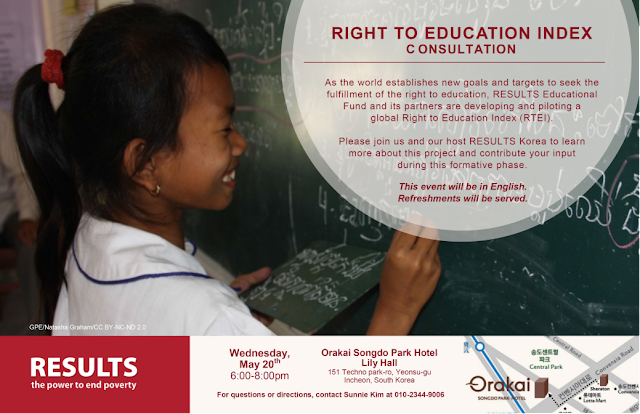 The opportunity of WEF in Korea was a great one for RESULTS Korea.  As the national manager, the one representing RESULTS Korea, I attended the 4 preparatory meetings and got to meet the KoFid and spoke up at every opportunity.

RESULTS Korea held 4 E&A meetings about WEF and advocated for basic education.  (3 by Seoul Group and 1 by New Group formed by Ahreum)

About RTEI, RESULTS Korea co-hosted this event and certainly this was an opportunity to show up as a major stake holder of the Education promises.  There were 25 participants plus the 2 RESULTS US and 4 Korea members.

The discussion was engaging for all the participants and old relationships seemed to have solidified and new interests were developed.

As a child, my father got sick and all of a sudden I wasn’t able to go to school. So I know first hand what it is to have your future of possibilities and opportunities disappear.  So it was great to be able to participate and provide what I am able to so that the children of the world will not have to face that kind of despair.

All in all it was a true privilege to be a part of this worthwhile discussion and creating a brighter future. 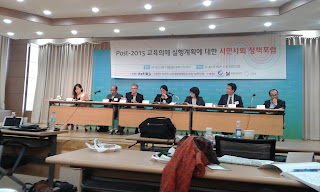 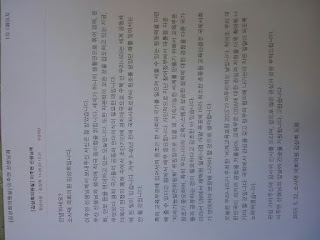 Positive response from one of the members of National Assembly 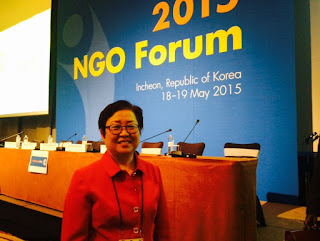 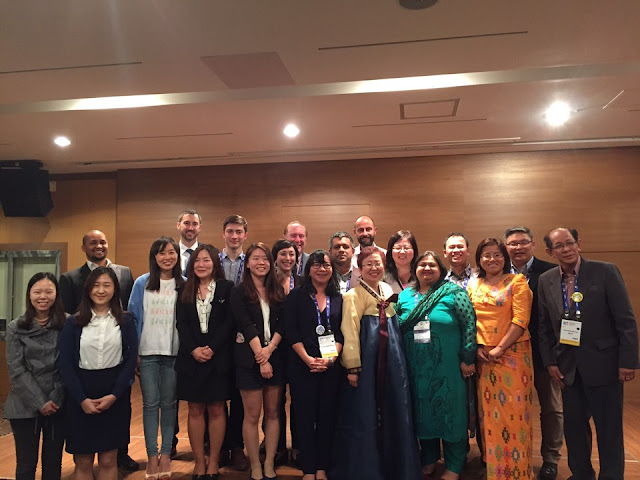 Group photo of those who attended the RTEI (Right To Education Index) Side event.